At the grand finale held in Doha of Qatar, Nishan Bhattarai of Morang district won the title of First Runner Up while Pratap Das of Lalitpur district got the tile of Second Runner Up.

With the winning the title, Lama has received cash prize of Rs 2 million along with a KUV 100 car of Mahindra company. Similarly, First Runner Up Nishan got Rs 1.5 million and Second Runner Up Das Rs 1 million cash prizes.

The winners of the Nepal Idol title were selected through SMS and mobile app voting. It is said that 93,100,000 votes were cast during the period.

Buddha Lama was born in Pokhara of Kaski district on November 23, 1997. SEE graduate Lama had won the title of ‘Big Icon 2011’ organized in Pokhara. Lama, established as the popular singer from the school age, had already recorded a song- Kasari Timilai…’ about four years ago. 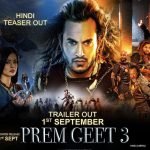 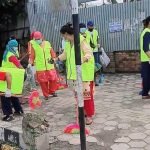 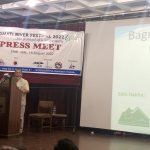 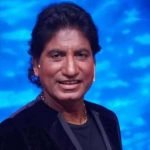